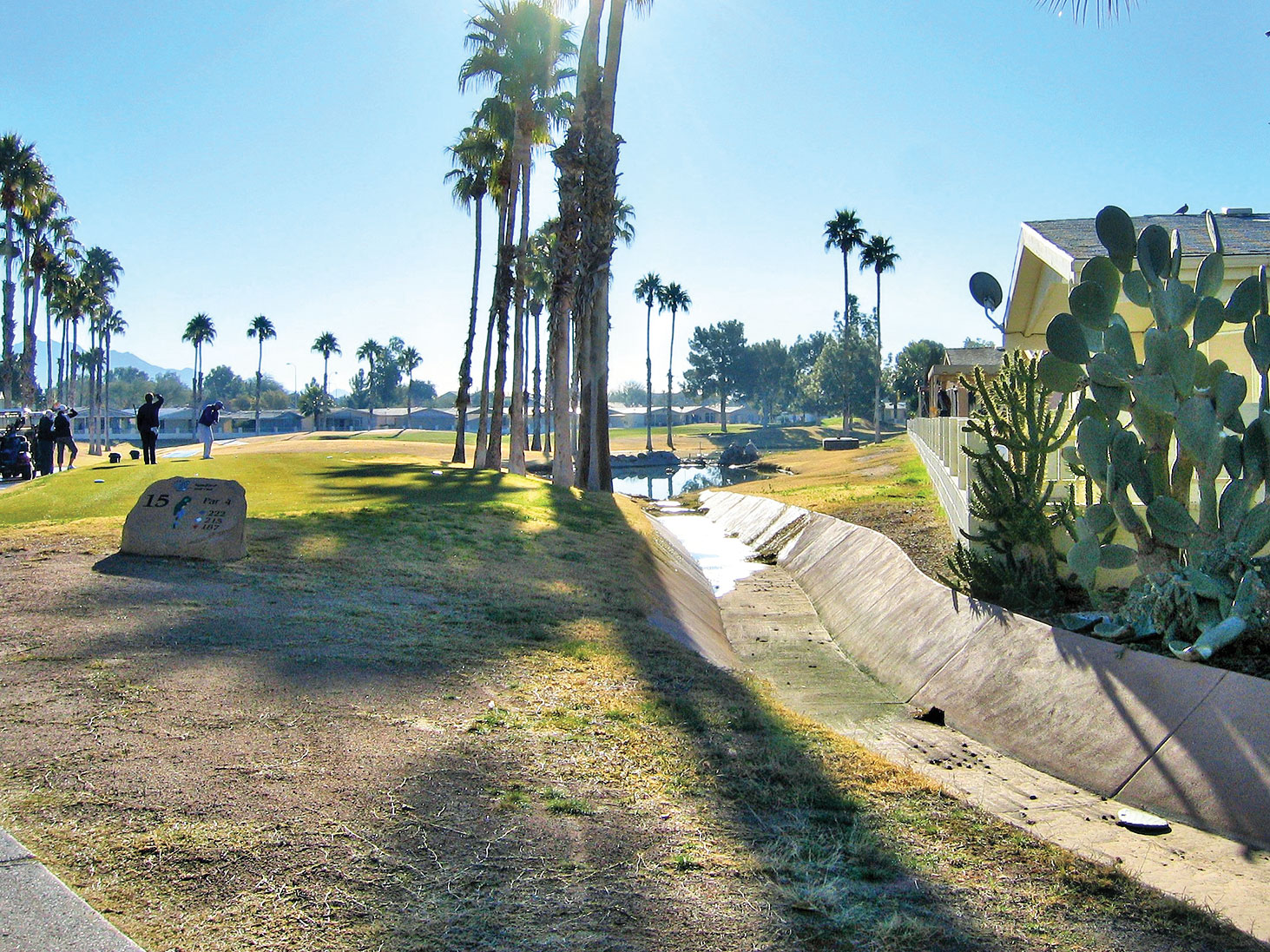 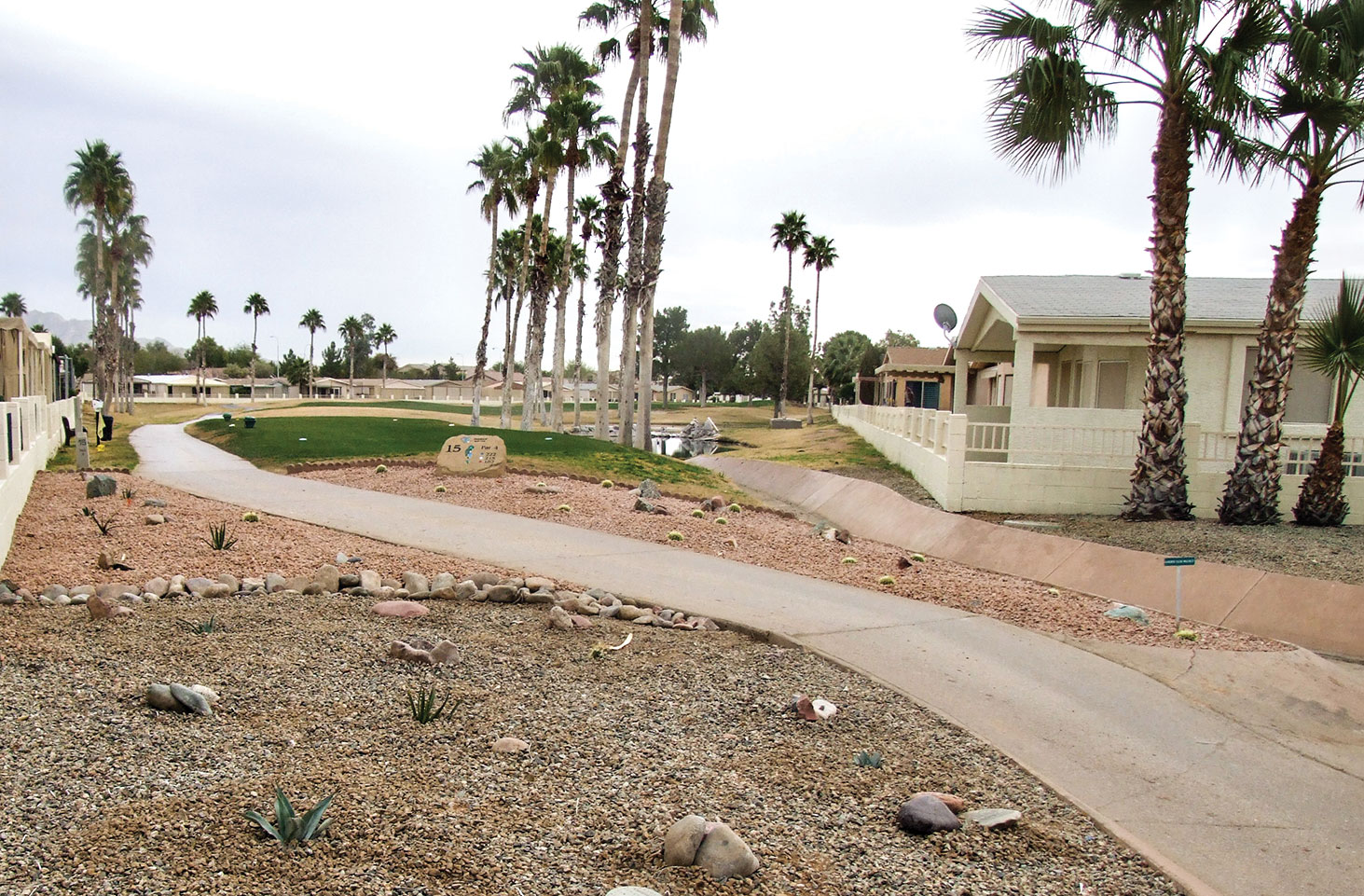 February’s meeting was a brunch highlighted by heart-shaped waffles and pink yogurt parfaits in a nod to Valentine’s Day.

Judy Cockrell once again had beautiful centerpieces creatively done with pink plates and mason jars filled with candy. They were presented to lucky club members during the meeting.

There was a discussion about the improvements on Hole No. 15 and the work that is still to be done on that hole. Another project that finished up this month was the replacement of interior plantings by garden club members. After the meeting, the club toured the Clubhouse to see firsthand what had been accomplished. It all looks so nice and we like the improvement.

The members are always so thankful to the residents of SunBird for their generous contributions. This year President Alice Whistler had written a letter that went out with the HOA bills, and response has been just wonderful. This year has seen a great many improvements to SunBird from the Garden Club special projects fund and more are planned, so these contributions will go a long way in helping with those expenses.

Plans were discussed for the upcoming ever popular SunBird Garden Club Home Tour. This is the major fundraiser for the club and allows us to do the work we do. We cannot thank the homeowners enough for being so gracious in allowing us to use their homes. Donna Bergmann has done an incredible job again this year. There will be a variety of home styles showcased during the tour. The homeowners have been so creative and original in their decorating and remodeling that we are sure everyone will enjoy the tour. It’s always fun to see what others think of. So many times during a tour people walk into a model they are familiar with and it takes them some time to figure out which one they are in because of changes homeowners make.

The Vice President’s Tour will take place in April.

The club always encourages non-members to come attend a meeting in the Ballroom on the second Friday of the month at 9:00 a.m. We’d love to see you there.