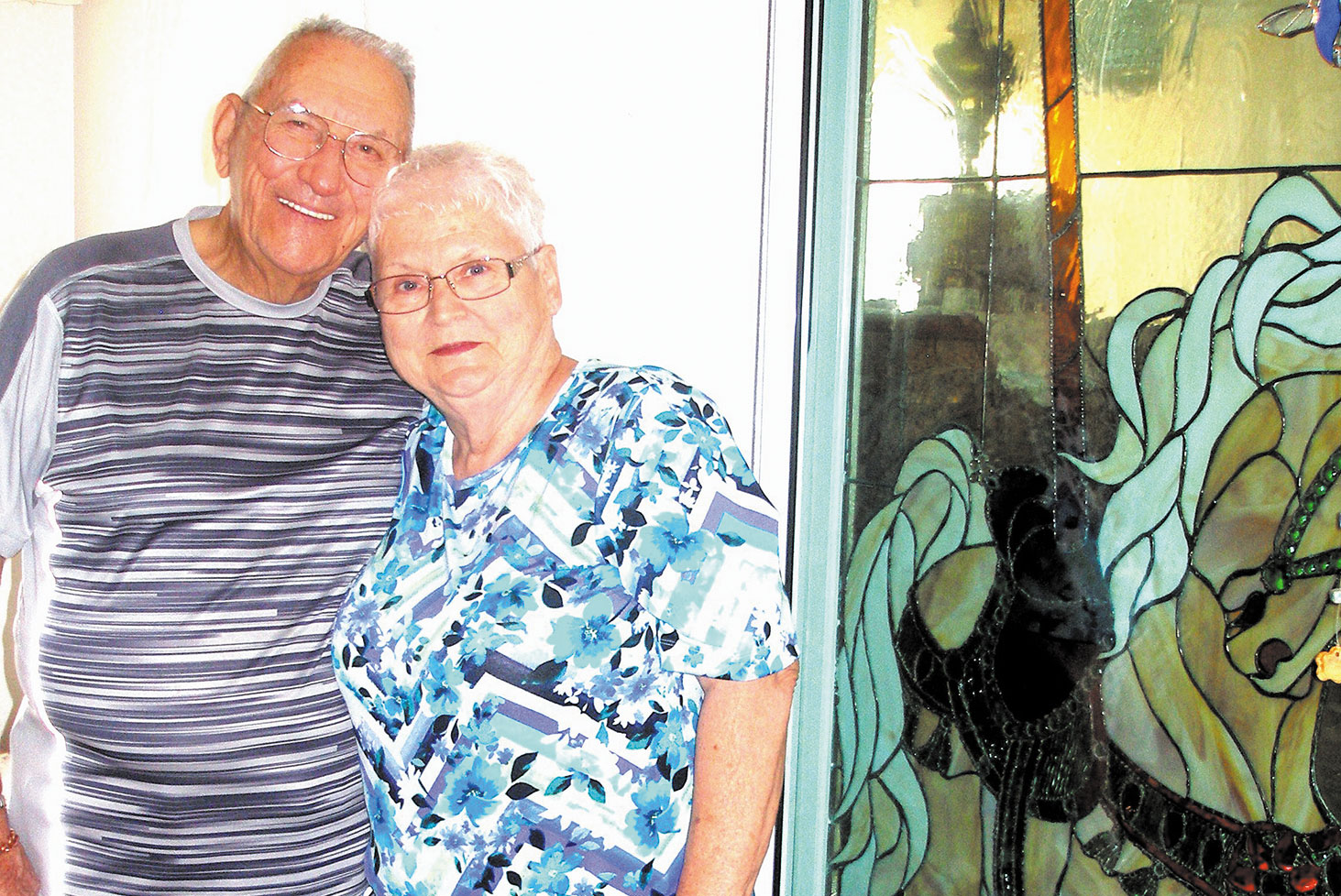 This dear lady has been blessed with God’s spiritual gifts which she has employed. Her life speaks of serving, teaching, leadership, mercy exhortation and faith for the benefit of others. Lenore “Bunny” Bottorff is also a survivor.

In 1941, she arrived nine months before the Pearl Harbor attack. After high school and some college, she married. However, at age 29 in 1970, she was left with three small children and the traumatic death of her husband.

“I moved to Colorado Springs, built a house, and began a daycare in it for children ages birth to 13 that lasted 38 years. Working with a sliding pay scale, I catered to single mothers. To this day I am still in touch with some of the children and parents.”

Into her life came a man who drove a truck and was named Virgil. He hauled concrete and roof tees for commercial buildings and bridges. “We met in 1995 after his wife of 32 years died,” she remarked.

Bunny also worked with four year olds in a Baptist church school and then in pre-school. Later, she managed an Ahwatukee candy store and later was manager of the gift shop in Scottsdale Double Tree Hotel.

She loved being a Kare Bear and had been a member from 1996-1999 before moving away. “The first thing I did upon returning was to become a Kare Bear again.” She has served on the board and helped with memorials.

Bunny and Virgil consider SunBird a great place to live. She comments about the friendly people and all the things to do. “I also love SunBird Community Church. I like to help people and keep busy.”

Beginning at age 12, Virgil was a pool addict. Now he will play seven days a week if there is anyone to play with. Bunny says he is quite good.

Being in the military for nine years meant living in various places, but the couple also traveled around the United States to visit family and friends. Then Bunny had a revelation. “I finally got smart. He was always on vacation while I took along all my jobs of cooking, cleaning and giving directions, etc. All ladies know what I mean!”

Bunny remarked, “I know someday I will have to leave here. It’s an age and health thing. But until the time comes when I can’t live alone, I will remain a  SunBird resident.”