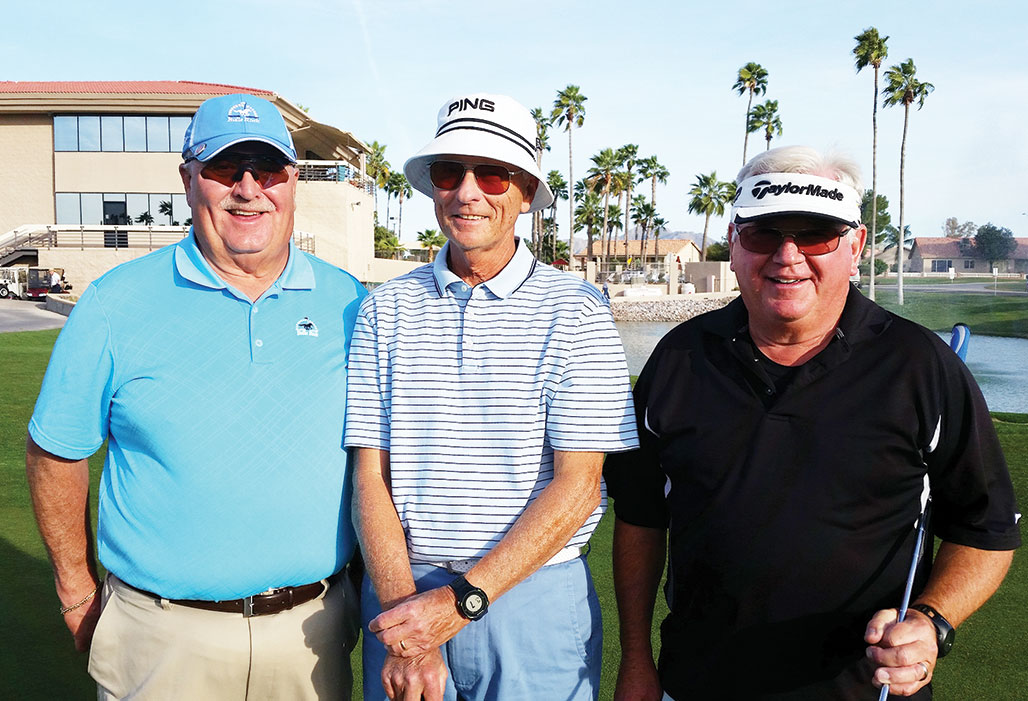 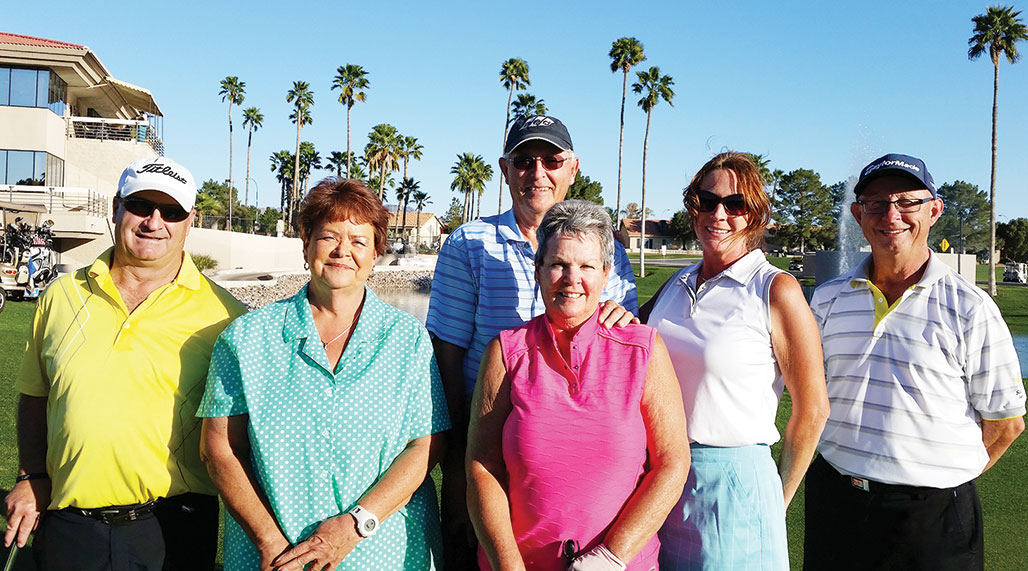 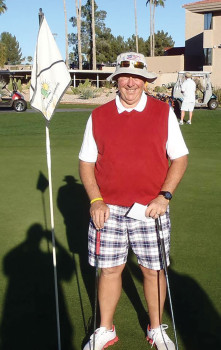 The SunBird Men’s Golf Association meets on the first Tuesday of the month at 9:00 a.m. in the Clubhouse Ballroom. It is at the March meeting each year that officers for the coming year are elected. At this March’s meeting, Dave Sims, chairman of the nominating committee, presented the following slate of nominees; Jim Bickett, Vice President, Tom Coulter, Treasurer and Norm Ott, Secretary. With no further nominations from the floor, they were elected unanimously. Sam Curatolo, this year’s Vice President, assumed the role of President for the coming year.

The month of February and into the first week of March saw the club host several exciting tournaments including, in addition to regular weekly events, the Club Championship, the Men’s Open Shoot Out, the Men’s 11 plus handicap shoot out and in conjunction with the Ladies Association, the Mixed Net Shoot Out. Following are the results of these events.

Shoot Outs consist of 10 qualifiers who start out on the first hole. One player is eliminated on each hole by having the highest score or in case of a tie a chip off. The final two players play for the championship on the ninth hole.