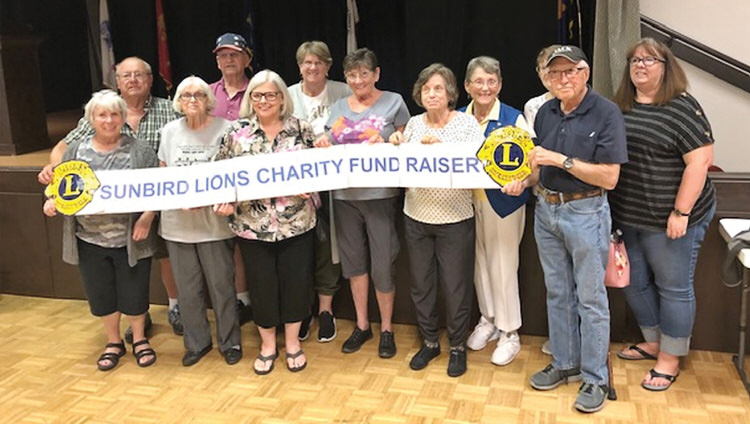 Bingo is held the first and third Friday of each month in the SunBird ballroom, November through April.

Doors open at 5:30 p.m., and games begin promptly at 6:30 p.m. SunBird Lions Club Bingo is open to anyone over the age of 18. Snacks and coffee are available for a nominal fee.

Thank you for supporting the SunBird Lions Club. 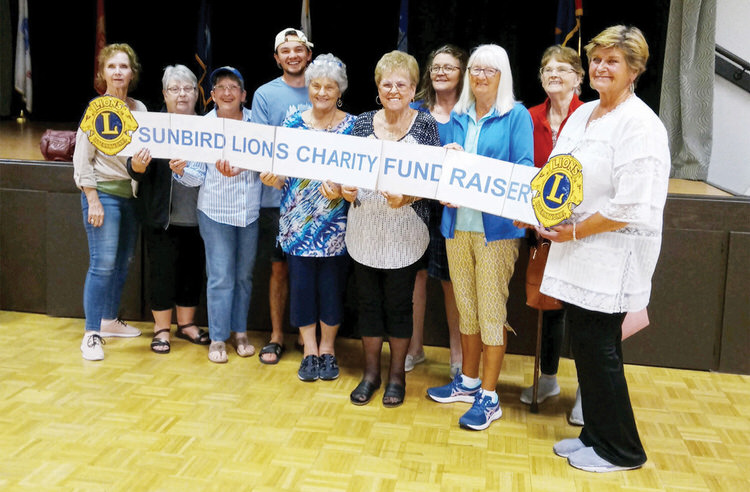 Thank you to everyone who has supported the SunBird Lions and all their fundraisers. We are truly grateful.