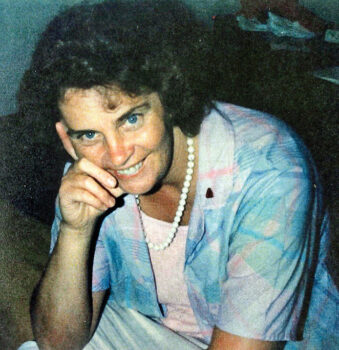 Barbara June Roehl was born on June 8, 1940, and entered into eternal rest on Aug. 27, 2020, at age 80. Her husband James and three sons: Gordon, Kevin, and Dennis; five grandchildren: Jack, Asher, Sofia, Evangeline, and Charli; and her brother Clifford, survive her.

Barbara was a devoted Christian, wonderful wife, loving mother, and loyal friend who loved life and the Sovereign Giver thereof.

Barbara was born to Walter and Dorothy Klaus on June 8, 1940, in Inkster, Mich. At the age of eight years old, the Holy Spirit revealed the truth of Christ to Barbara, and she was baptized at 14 years old, and shortly after, learned to play the accordion for her church. Barbara graduated from Dearborn Fordson High School in 1959 and attended Lee College in Cleveland, Tenn., from 1960 to 1962.

In addition to being a dedicated wife and loving mother, Barbara loved working in her garden, sewing, traveling with her husband, and was able to retire from Alaska Airlines in 2004.

Throughout her entire life, she had an unwavering faith in Christ, which she shared with her children and those around her. 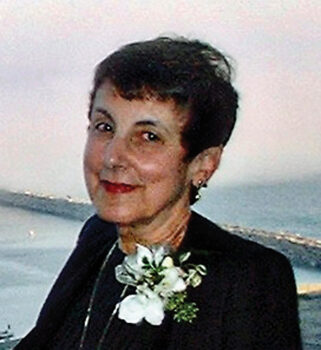 Estelle was born on Dec. 29, 1931, in Follansbee, W.V., the daughter of the late Giovanni and Emilia Calvarese. She was preceded in death by her husband Edward Andrew Treglia (2016). Also preceding her in death were her sisters Evelyn and Jeanette and her brother David.

Estelle met her late husband Edward in 1955, and they shared a 58-year marriage. In addition to raising three sons, Estelle had careers as a court stenographer, a pharmacy technician, secretary, and clerk at Sears. She volunteered at the local hospital and Chamber of Commerce and sang with the Sweet Adeline group.

Starting in 2006, Estelle and her husband split their time between summers in Ohio and winters in Arizona. In 2014, they moved to Arizona permanently. Estelle loved Arizona for its scenery, warm weather, and proximity to family. In Arizona, Estelle and her husband lived in the SunBird Senior Community where they were very active and made many close friends. Estelle especially loved the community dances and attending the weekly church services. Estelle also loved spending time with her grandchildren who will miss her very much.

Mass and burial will take place in the Steubenville/Mingo Junction area in 2021, with specifics to be announced at a later date.