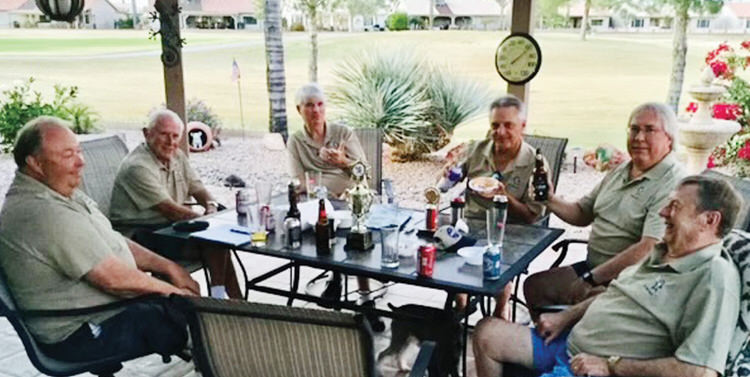 Beer lovers around the world have many choices in brews these days, especially with the explosive increase and interest in craft beers. SunBird has a group of six people who have been following this trend over the past nine years. Their club is called the Beer Nutz. This group meets once a month during the peak season, and they conduct a taste test of six different beers each time, all produced by either local or international brewers.

Each beer is evaluated for color, smell, head, smoothness, taste, and aftertaste, all without the group knowing the name of the beer or the brewery where these beers were distilled. A true “blind taste test!”

All the beers are rated using this method, and based on the test scores, the best beer for the month is selected.

Our Beer Nutz’ first meeting for this season will be in November, and we will publish our winner of “Best Brew” in the next issue of the SunBird News. So be sure to check the next publication for our choice for “Best Beer of the Month,” along with the comments and observations we have made on each beer we tested.