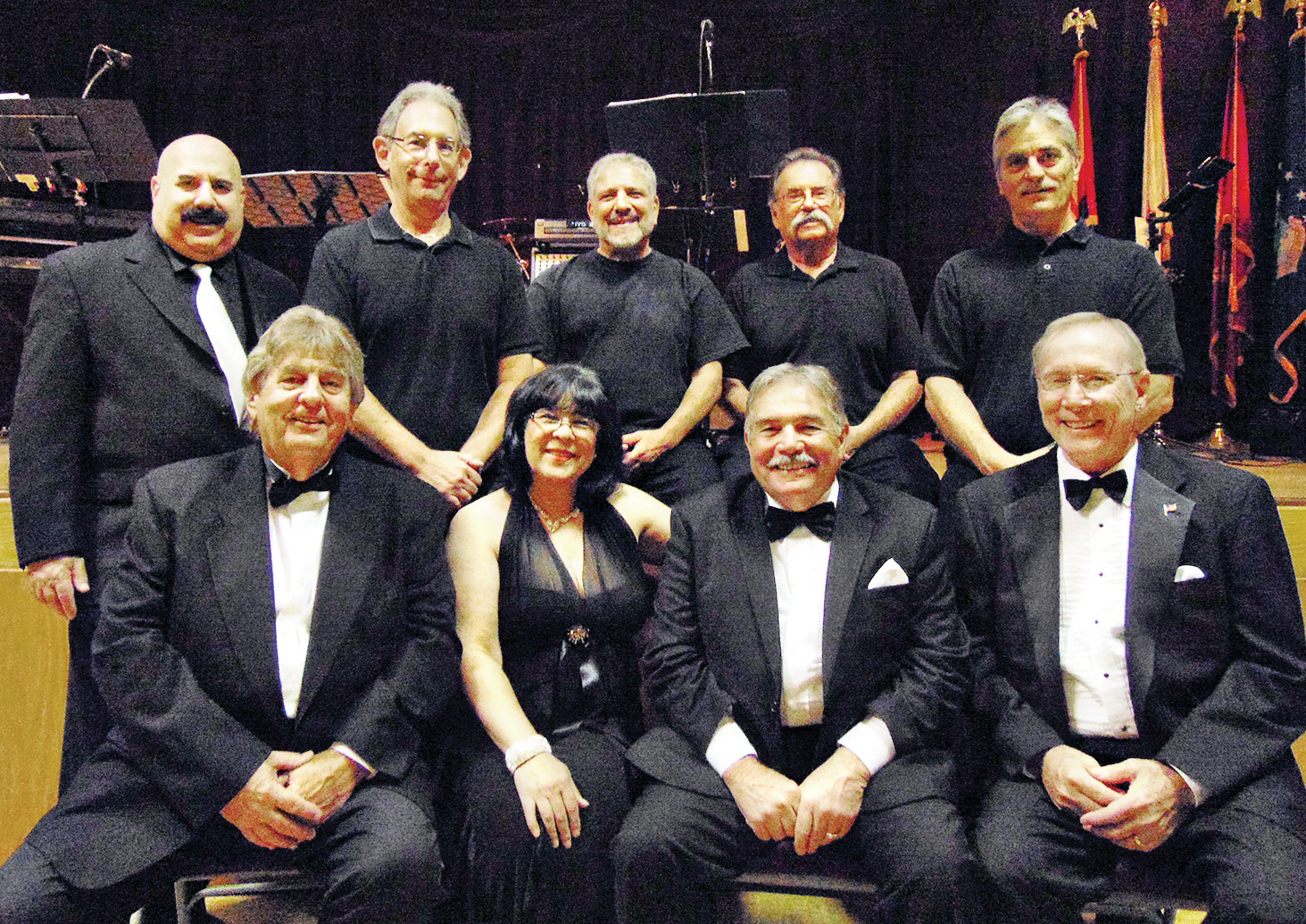 Yesterday Once More Variety Rock and Roll Show and Dance Band is celebrating its third anniversary performing around the Phoenix metropolitan area. They play classic rock and roll music/doo wop and R and B tunes from the ‘50s, ‘60s and ‘70s. Yesterday Once More’s band members have graced the stage with the recording artists Gene Chandler (the Duke Of Earl), Shirley Ashton Reeves of The Shirelles, The Association, The Vogues, The Lovin’ Spoonful, The Coasters, Bobby Lewis and Chris Montez, among other great acts. Yesterday Once More is a local favorite and performs at venues around the Valley including the Mesa Arts Center, Harrah’s Ak-Chin and Sun City’s Sun Bowl, along with country club ballrooms and RV parks. Yesterday Once More was fortunate enough to also appear on TV stations in Phoenix and Tucson, AZ. They are currently taking a short break for the summer from performing to rehearse new songs to add to their repertoire.

Upcoming events include Harrah’s Ak-Chin Hotel and Casino on Wednesday, October 5 from noon-4:00 p.m. and Yesterday Once More’s Rock and Roll Variety Show at SunBird County Club’s Ballroom on Friday, November 25 at 7:00 p.m.

For more information check out their website at www.yesterdayoncemoreaz.com.