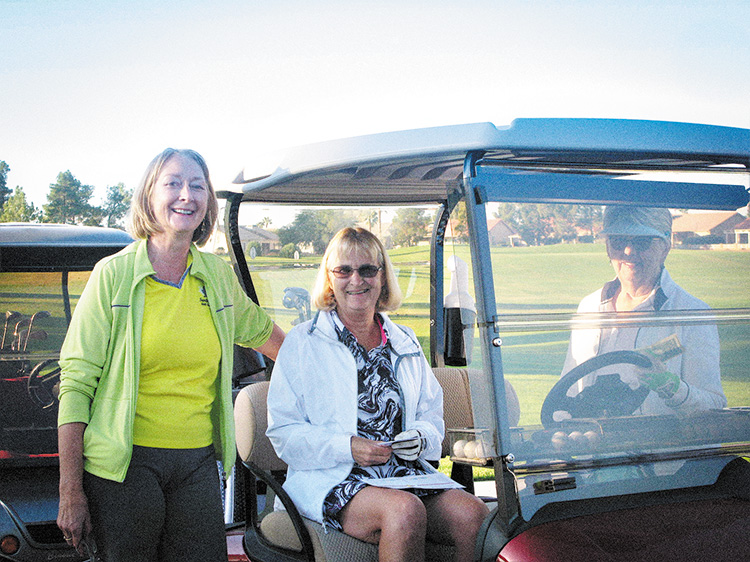 Golfers in Lady 18ers have been playing golf all through November. Today we look at how pairings are determined.

Karen DeLong organizes our weekly play. She and her committee choose the games and the schedule for the year. Most months, she schedules two team competitions. She uses a software called Golf Genius to organize women into four-person teams. This software system utilizes each golfer’s handicap rating which is roughly equivalent to the player’s score to par in one round of golf. She asks her Golf Genius to sort all golfers playing that day into four groups (A, B,  C, and D) and then select teams of four with one player from each group. Additionally, she asks that the resulting teams have a total team handicap which is as close as possible to all the other teams’ total handicap. Genius, right?

I can’t help but think, “What if other sports were handicapped?” In track, each runner would be timed for 20 races and given a handicap. At the track meet, each runner could subtract the number of seconds indicated in her handicap. The winner would be the runner who improved her time the most.

The point of today’s article is to celebrate that, rather than golfers playing in their same foursome most of the season, Lady 18ers strive to give golfers an opportunity to meet other women golfers and for each participant in the foursome to have equal opportunity to contribute to the team’s success.

In December, we look forward to: