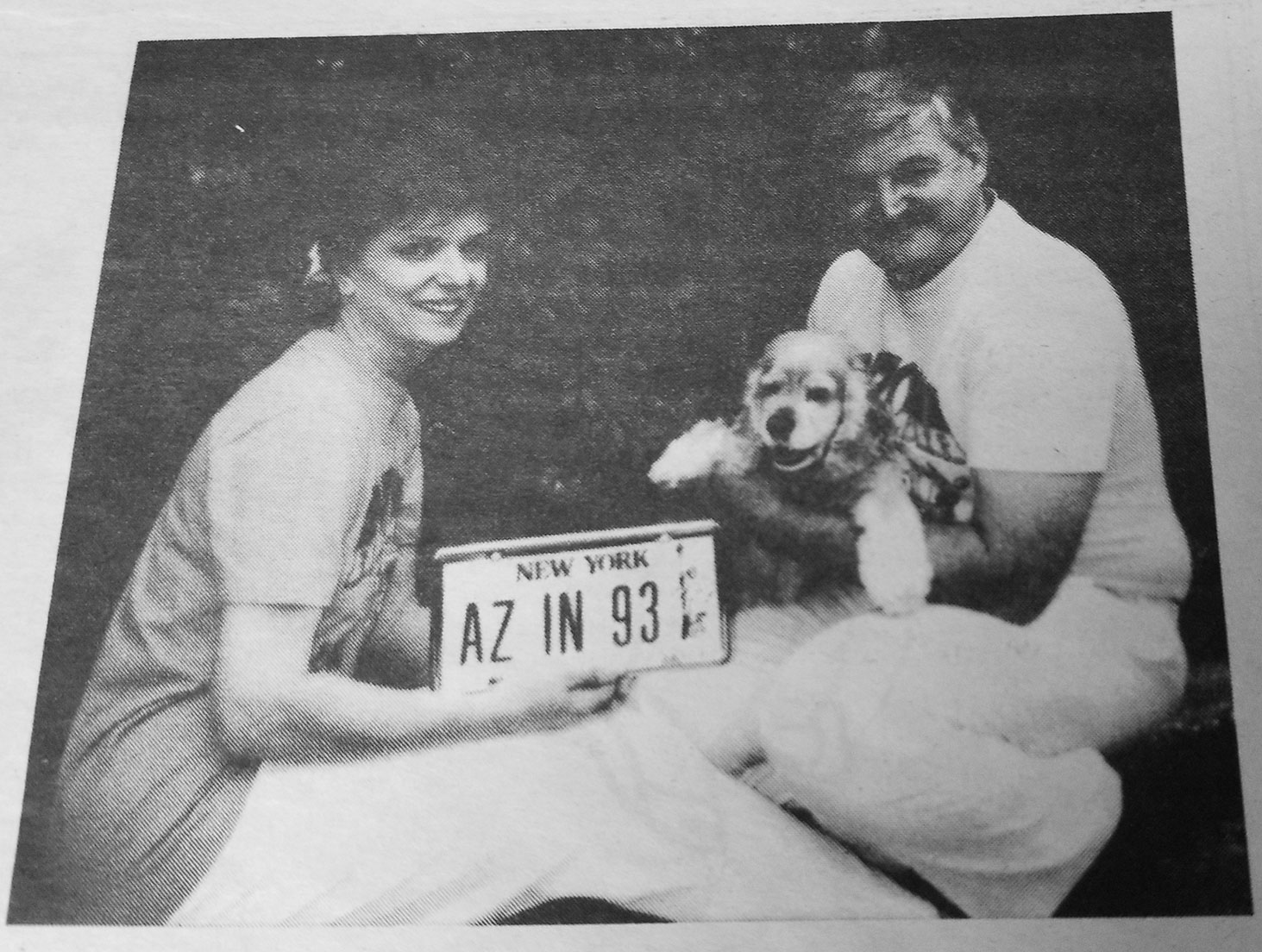 Garmesons are finally coming home for good to SunBird.

Fred and Joan Garmeson, longtime SunBird homeowners, are finally coming home. Fred and Joan have been living on Long Island, New York, pursuing their careers, waiting for the day they could finally retire to their home in SunBird.

Fred retired from the Suffolk County Police Department in June of 1992. Unfortunately, his obligations as Past District Governor of Suffolk County Lions Clubs have delayed their move until this June. Joan patiently continued working as a charge nurse of a medical-surgical unit at St. John’s Episcopal Hospital in Smithtown, New York.

The Garmesons decided to retire to the sunbelt after vacationing in Arizona in 1985. Each year, they would return to Arizona, looking at homes, condos and trailers. Finally, in 1988, they found their dream home at SunBird Golf Resort and promptly purchased their Augusta Avenue home on the 12th green. Each summer, they returned to visit their home and an increasing number of friends.

As permanent residents of SunBird, Fred and Joan are looking forward to their first Arizona winter and meeting their fellow SunBird winter residents.

They will not miss the Long Island rain, humidity, snow, blizzards, hurricanes and nor’easters.