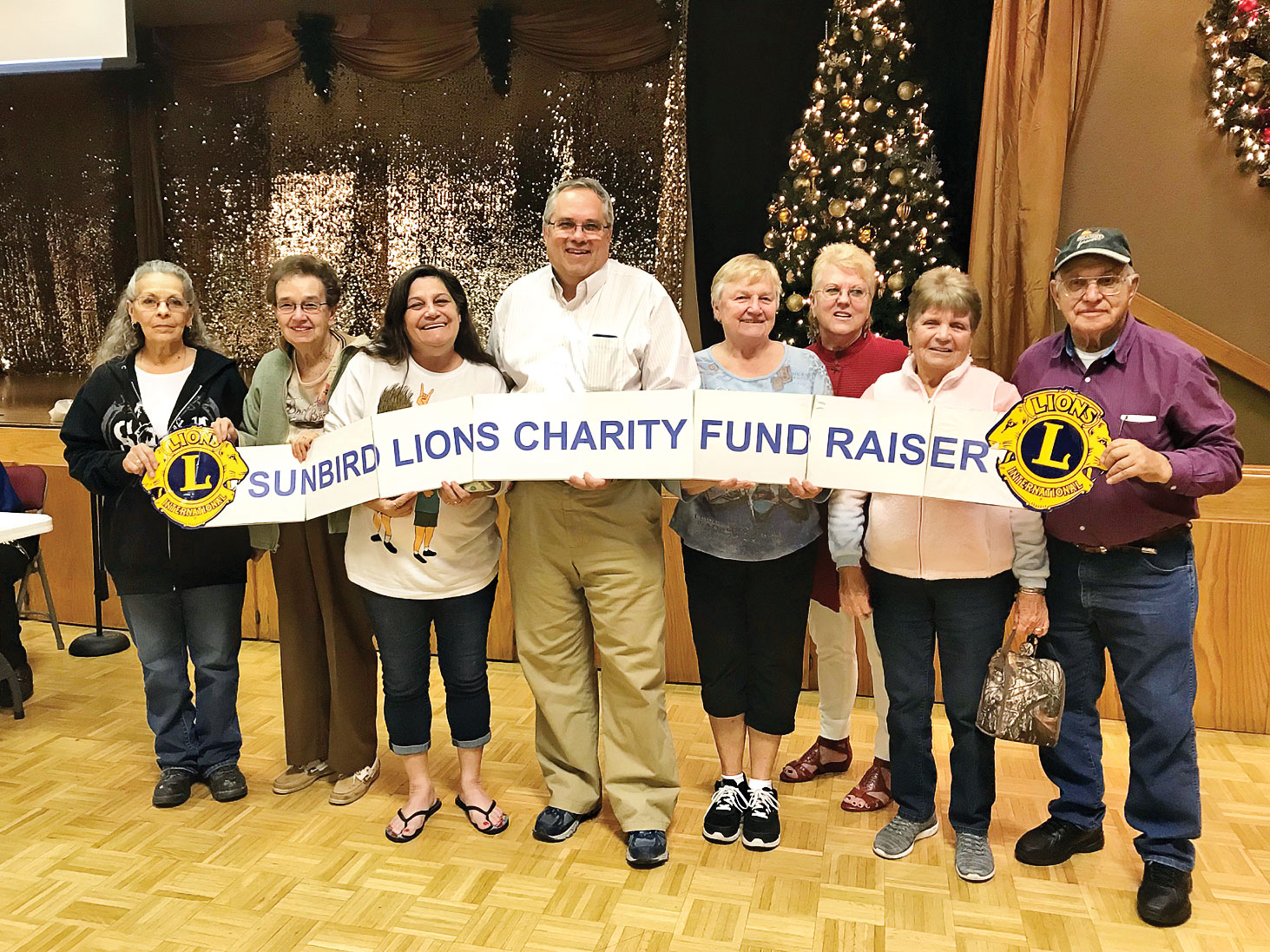 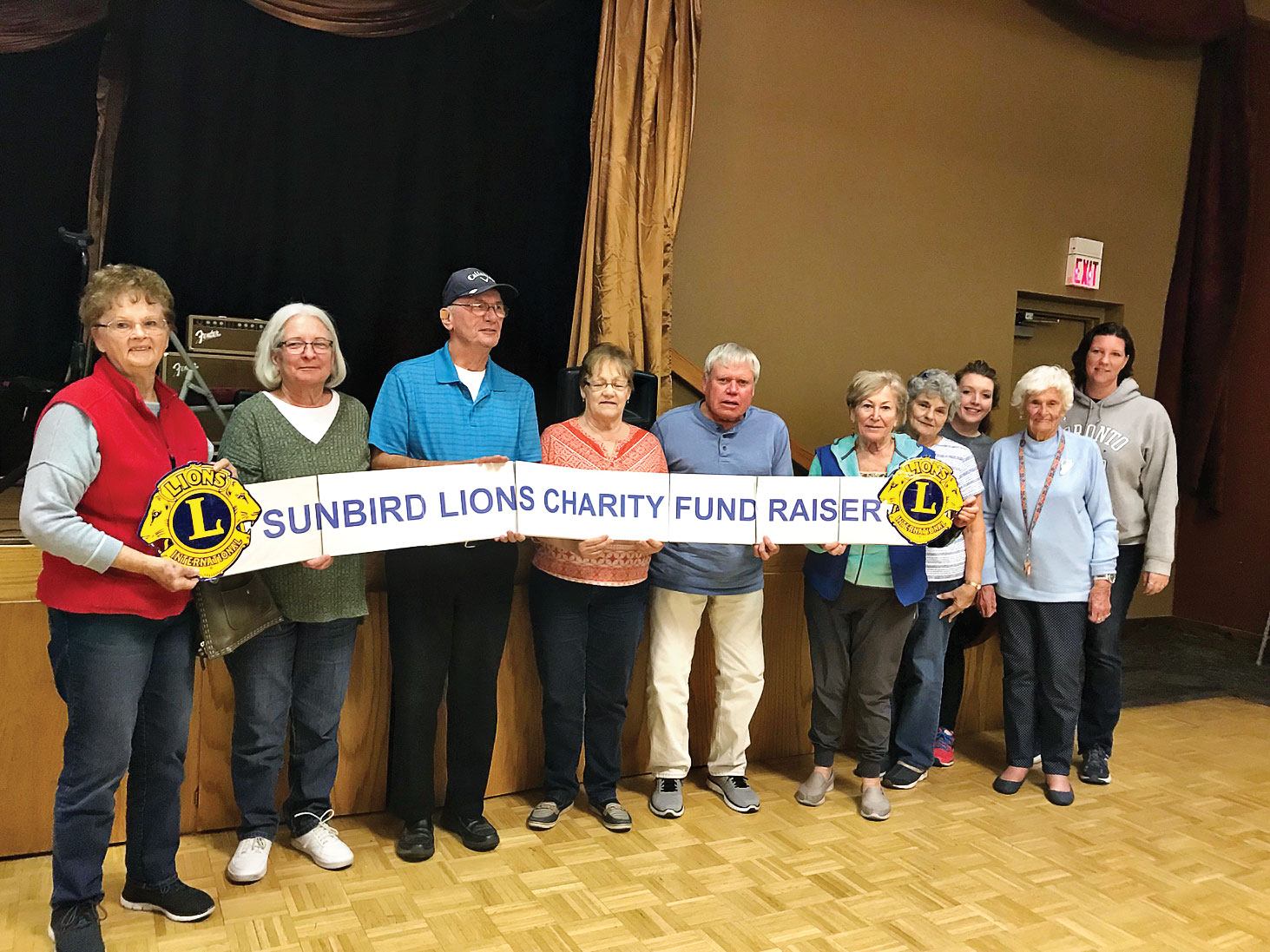 The SunBird Lions Club holds these Bingo Nights on the first and third Friday of each month from November to April of each year. This is a fun charity event. If you’d like to join us, we begin selling the bingo sheets and markers at 6:00 p.m. in the SunBird Ballroom. State law requires all players to be at least 18 years of age. Please, no children under the age of eight years. Come early to secure your lucky seat(s). The Lions club offers brownies, cookies, coffee and water for a small charge. Come join us. The more in attendance, the higher the jackpot.