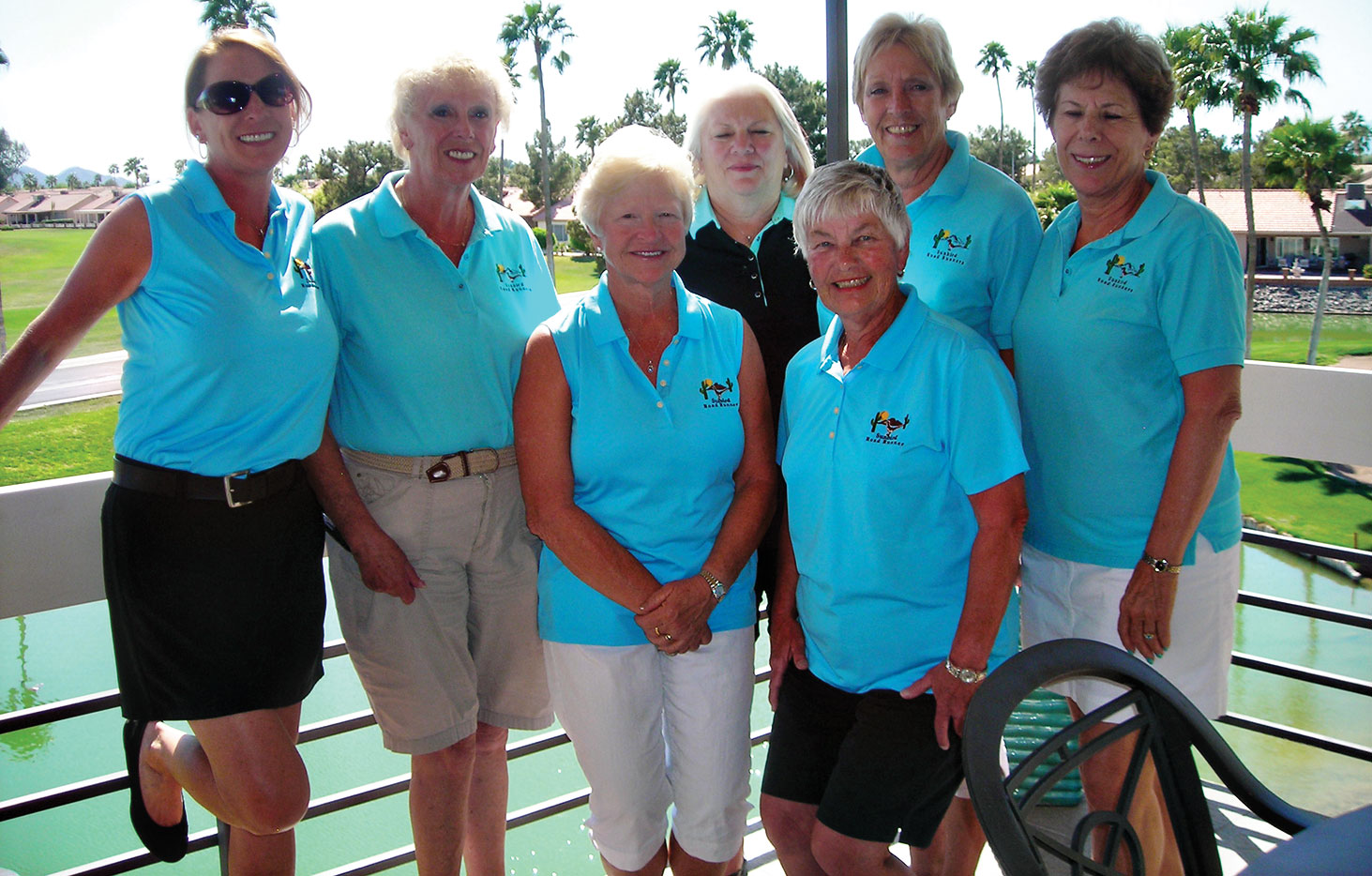 The tournament started off with the usual sign in with coffee and donuts followed by a shotgun start. Following play, a lunch was served by the Horizon Room and the winners of the scramble as well as the winners of the men’s and ladies’ closest-to-the-pin, longest putt and in the circle were announced. The top three finishers in each flight were Flight 1: 1st B. Beelman, Al Dannheim, Stan Gross and John Pfalz, 2nd Bob and Joyce Gerber, Loren Wallace and Barb Dunbar, 3rd John Kane, Larry Schuster, Jerry Lingen and Arnie Teal; Flight 2: 1st Jim and Joan Seaman and Scott and Cheryl Moore, 2nd Wes and Barb Terry and Laverne and Hughene Schaffer, 3rd Loren and Trish Carrell, Jean Pritchard and John Walker; Flight 3: 1st Dan Moran, George Richardson, Mike and Diane Crum, 2nd Richard Craig, Steve and Judy Cockrell and Margaret Munsch, 3rd Margaret McCathern, Sally Klebba, Leo Buries and Al Franklin.

As with most tournaments, the purpose of the Roadrunners tournament is to provide an enjoyable day of competitive golf for the SunBird community of golfers and to provide the net proceeds from the tournament to the golf course. This year, $3,372 which included green fees and funds for new sand trap rakes, was presented.