The Board of Directors is comprised of seven members with staggering three year terms elected by SunBird homeowners. Each year at least two members of the Board complete their term and every third an additional member. This year two Board positions will be available for election with five interested candidates running for these positions. This issue of the SunBird News and the SunBird website have information regarding each of these candidates. The candidates will also be available to meet and greet residents at SunBird Community Day on Wednesday, November 9 from 11:00 a.m.-2:00 p.m. Ballots will be mailed to each SunBird homeowner the second week of November. If you do not receive a ballot for whatever reason, please stop by the SunBird office to obtain one. The deadline for voting is December 15. If you have any questions about the process, please feel free to contact the SunBird Office and don’t forget to vote! 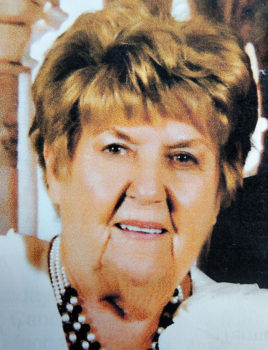 My name is Shirley Clark and I am asking for your support in the SunBird HOA Board Election.

My husband Bob and I have been full time residents here for 20 years. We have watched SunBird grow and progress and enjoyed every day of it.

I was born and raised in Mason City, Iowa. I started my working days as a legal secretary and abstractor. After being a stay-at-home mom raising my son and daughter, I got my real estate license in the state of Colorado. That kept me busy for 24 years before retiring in SunBird.

I have always served on committees. I started with two years on the Rules Compliance Committee followed with nine years on the Social Committee, five years as chairperson of our Election Committee and always helping with the annual Iowa dinner. I am presently in my ninth year on the Project Review and Planning Committee. I feel all of this experience has given me the background necessary to be a productive HOA Board member for SunBird.

Please help me represent you. 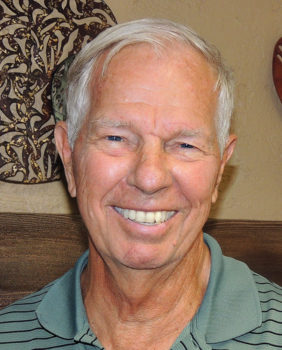 My name is Walter Griffin and I am submitting my name as a candidate for the SunBird Golf Resort Homeowners Association Board of Directors.

Jan and I bought a villa in SunBird in 1995 and retired from Wyoming to live year-round in 1998. I previously served on the Board during the transition years and served an additional term following transition. I was the first Board member to attend all the HOA classes given for Directors at the Gilbert Community College. I was born in Boston, Massachusetts and moved to Tucson, Arizona in 1945. I attended Tucson High School and graduated from the University of Arizona with a Bachelor of Science degree. I was employed by one of the largest private electric utilities serving the seven northwestern states for 31 years.

I am running for the Board of Directors to represent the vested interests of ALL homeowners. It is time to move forward and try to understand what new retirees’ wants and needs are in a community. I would like to be involved in this planning and help maintain the financial well-being of our HOA. 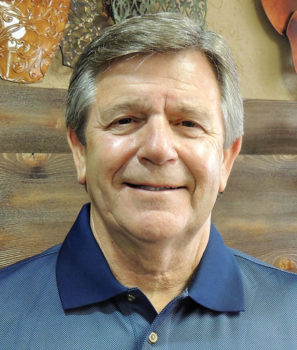 On December 31, 2016, I will have completed my first three-year term on the SunBird HOA Board of Directors. During this term I have served one year as treasurer, two years as president, and have thoroughly enjoyed the challenges and opportunities that have come before the Board.

My background includes graduating from college with a BS degree in Business Management; working 40 plus years in agriculture serving in leadership positions as a sales manager, assistant manager, general manager of two companies and region manager over 20 plus companies; along with, serving on several board of directors over the years that included president, vice president, and secretary/treasurer.

I believe that a good director listens closely to homeowners; understands both HOA and homeowners wants and needs; is open minded to change; is accessible; understands directors’ fiduciary responsibilities; is direct and honest, and supports board decisions. Because of my past experiences here in SunBird and during my work career, I believe I have the skill set, experience and expertise to continue making a very positive contribution to the future of our SunBird Golf Resort community. I would very much appreciate your vote for a second three-year term. 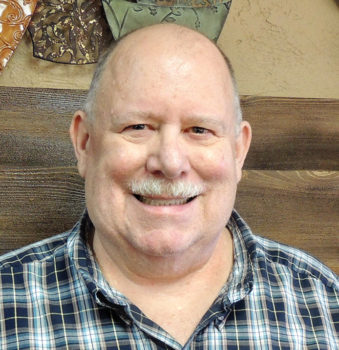 I have taken classes on HOA leadership that covered HOA dynamics in the areas of law, finance, insurance, mediation, transition, parliamentary procedure, meetings operations and other related topics. During this time I was invited to become a member of The Leadership Centre Board of Directors, the organization created and taught HOA leadership classes in conjunction with the cities of Apache Junction, Queen Creek, Mesa, Gilbert, Casa Grande, and formerly with Fountain Hills and Chandler.

In my past career I was a teacher, assistant principal, principal and director of adult education. As the leader of the adult education programs I cared for and fostered a $6 million budget which provided for adult retraining, GED, pregnancy, delinquent student HS diplomacy program, and nigh school classes.

Please consider me as you vote. 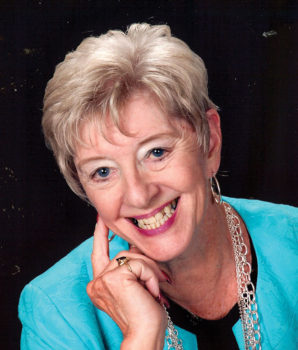 I’m Jean Pritchard and have been on the SunBird HOA Board for one term (three years), and am running for re-election for this upcoming term.

I grew up in Nebraska, but have lived in Oregon for the last 52 years. I have three children, five grandchildren and five great-granddaughters! We have owned in SunBird since 2006. I am a real estate broker in Oregon.

During the past three years the HOA Board has made major positive changes in our community.

2. The delinquent HOA dues have been greatly reduced as the Board files liens when necessary.

3. The pool has been totally redone, allowing approximately three times the space for activities.

4. I was on the committee to re-write the Security Patrol booklet and helped hire the new Security Chief.

5. The communication between the HOA Board, the homeowners and SunBird Golf Board has greatly improved.

I want to continue as a Board member so I can help SunBird be the best place in Arizona to live!

I am asking for your vote. Thank you.