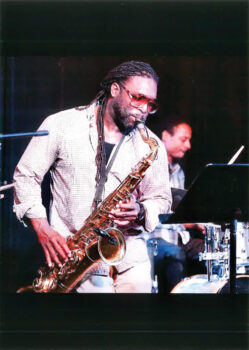 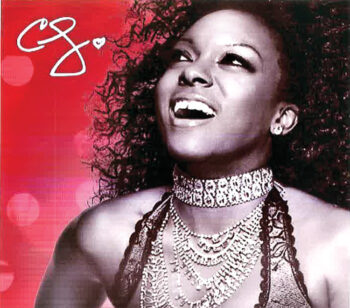 Tenor saxophonist Jermaine Lockhart has performed Gospel music, jazz, straight-ahead, and rhythm and blues. His versatility has won respect from jazz lovers in many areas. He has shared the stage with Gospel artist Israel Houghten, James Moody, David Garfield, and several local in the Cleveland, Detroit, and Phoenix areas. He has opened for Earl Klugh, The Crusaders, Stanley Turrentine, Bob Newhart, Roy Ayers, Jeff Lorber, Angie Bofill, Michael Paulow, Pieces of a Dream, Brian Auger, and Bob James, just to mention a few.

Jermaine will be performing Saturday, Nov. 23, at the Knights of Columbus hall located at 644 E. Chandler Blvd. in Chandler, with his Jazz Lockhart Jazz Showcase, featuring Royce Murray, Sam Rogers, and his sister Charity Lockhart.

Charity has performed in Italy, Germany, and Switzerland. Now she splits her time between Arizona and Japan. She has performed at several casinos in the United States, including Casino Arizona. This is a jazz and blues show that all will enjoy, and all are welcome to this fun event.

This jazz and blues show is the first of several shows that Phoenix Entertainment Circle plans to bring to the East Valley and to the Knights of Columbus hall in Chandler. Tickets are available at www.eventbrite.com.