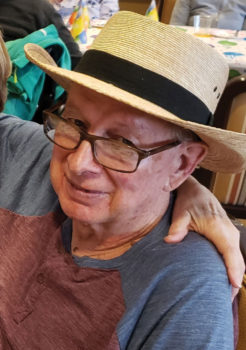 Ernest (Ernie) Breznay, 79, passed away on March 24 at Lund Hospice Home in Gilbert. He and his wife Shari had been winter residents of SunBird since 2015. Summers were spent at their lake home near Detroit Lakes, Minnesota.

In the short time that Ernie lived in SunBird, he enjoyed playing golf, getting together with friends, attending SunBird Church and other events at the clubhouse.

Ernie is survived by his wife Shari, four sons, two grandchildren, his mother-in-law and sister. He was at home until he fell two weeks before his death. A celebration of Ernie’s life will be held later this summer in Minnesota. 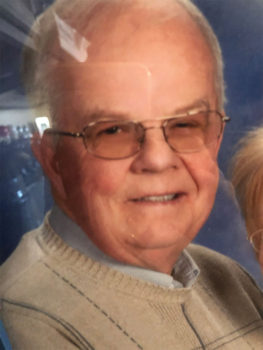 Robert (Bob) Carlson, Sr., age 76, passed away on March 28 in his winter home on Sundown Drive in SunBird. Bob and his wife Eileen were married 57 years and raised their three children in Mayville, ND. All three children celebrated Bob’s life at their parents’ home here, along with friends, on April 2. They will gather on April 27 in Fargo, ND, before his burial.

Bob served in the U.S. Army, then was involved in agriculture. Bob loved children. He and Eileen have eight grandchildren and two great-grandchildren. They lived in Mayville until recently, when they moved to a condo in Fargo.

They have made Chandler their winter home for over 10 years. Bob especially liked pinochle Wednesday afternoons and coffee on Thursday mornings with Mayville friends in the SunBird Horizon Room.