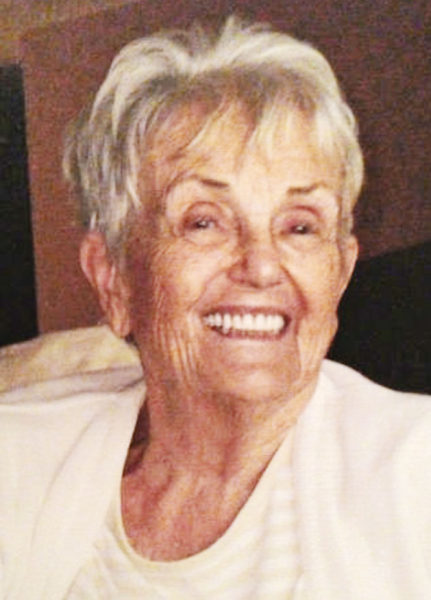 Audree Casey, a 20+ year resident of SunBird, passed away peacefully on August 20, 2018, in Canton, Georgia. Audree and her husband Bill purchased their home on E. Desert Inn Drive in 1993 and spent many happy years as members of the SunBird community, enjoying many activities and especially the Irish Club.

Bill passed in 2001, and Audree continued to reside in their beloved SunBird home until 2014 when she moved into assisted living in Canton, Georgia, nearer to family.

She was also an active member of St. Steven’s Catholic Church in Sun Lakes. Audree lived a full and vibrant 92 years. Arizona and, in particular, SunBird always held a very special place in her heart. 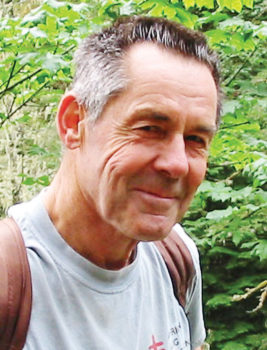 We are saddened to report that Mike Godsil passed away on July 12, 2018, from prostate cancer. He was a resident of SunBird these last four years, an avid outdoorsman, a husband to Delphi and captain of Trig – his much-loved 36-foot sailboat.

Born in Fairbanks, Alaska, in 1930, Mike spent his career as a civil engineer working for United Health Service, EPA, United Fruit Company, Yacht Constructors, a private engineering firm and the FAA. He served two years in France with the U.S. Army during the 1950s.

He built and re-built Trig and spent much of his career working in remote areas in Alaska. Mike and Delphi spent three years sailing the Pacific from Alaska to New Zealand, Mexico, Costa Rica, the Marquesas, the Tuomotos, Tahiti, Bora Bora, Samoa and Tonga. He sailed single-handedly from New Zealand to Hawaii, a 60-day trip. Mike returned to work in Alaska until his retirement in 1996. In the meantime, Delphi returned to work and maintained a residence for them in Oregon.

After visiting SunBird as snowbirds over three to four years, Mike and Delphi purchased a home here in 2014. Mike could be found walking the SunBird perimeter or hiking in the San Tans when he wasn’t working on Trig in Mexico.

Mike is survived by Delphi, his wife of 41 years, his step-daughter Debra Ryan, granddaughters Keely and Mackenzie and great-granddaughters Regan, Ruari, Ryann and Rowynn.

Delphi values her privacy and needs some time and space to recover from her loss. The family asks you to please give her some time to heal before approaching her with condolences and sympathy.