The German Club celebrated Fasching at our February meeting with a potluck spread. Many members attended in costumes and beads. Fasching is a celebration much like Mardi Gras. This is a time to indulge in fun, food, and drink before the start of Lent, which is a Christian commemoration of the 40-day period that Jesus spent fasting in the desert before he entered Jerusalem for the Jewish Passover and his eventual death and resurrection.

For March, the club will celebrate with a game night and a presentation by Martin Litzler on Bremen and Bremerhafen. Members, please bring desserts to share. The April meeting will be a Patio Party, scheduled for April 28 at 5 p.m. More info will be presented at the March meeting.

The next state in Germany to be presented is Hamburg. Hamburg is officially known as the “Free and Hanseatic City of Hamburg.” It is the second largest city in Germany. As a state, it is surrounded by Schleswig-Holstein to the north and Lower Saxony on the south. The official name reflects Hamburg’s history as a member of the Hanseatic League and a free and imperial city of the Holy Roman Empire. Today, Hamburg is the third largest port in Europe. The city hosts the oldest stock exchange and the world’s oldest merchant bank, Berenberg Bank. Hamburg is noted for specialists in world economics and international law, including consular and diplomatic missions as the International Tribunal for the Law of the Seas, the EU-LAC Foundation, and the UNESCO Institute for Lifelong Learning. The city is a major international and domestic tourist destination. It was ranked 18th in the world for livability in 2016. Lastly, Hamburg is a major European science, research, and education hub with several universities and institutions. 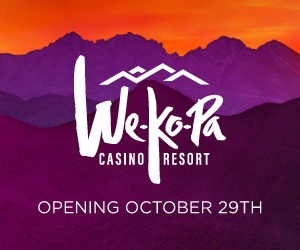